eyerc.slack.com feel free to invite friends, family, and coworkers. Look, a new "awesome... awesome we that's so me."
I said... "ask anything..." 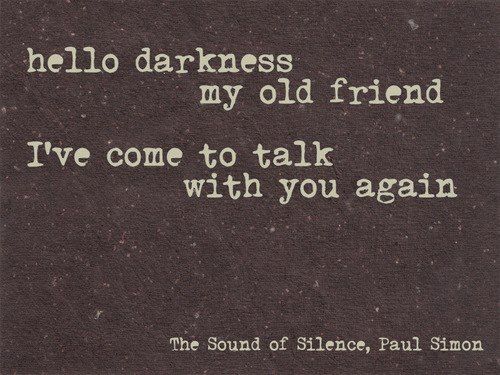 Slack makes it easy for teams to communicate and get work done together. See Slack in action.

Here's my story.  What's yours? Write a story, win a prize.
Regarding yesterday's email, if you don't think it's absolutely retarded to censor what someone says;
because you know they are right, and don't want other people to know, you are retarded.

Antagonizing Pain is named so to strongly highlight the difference between Heaven and Hell—specifically in this place a world that is submersed in hidden mind control technology that could very easily be used to end all pain simply by using negative energy to suppress the action potential causing it. It's the answer to a song, "So you think you can tell the difference between Heaven and Hell?"
On top of this very obvious use of the technology, Adam writes significantly about Minority Report and how additional technologies, and the informative disclosure that our blue skies are fake would allow us to preemptively stop things like terrorism, rape, murder, and He points out that school shootings are related to the final plague of Exodus; a story he describes as being about this exit from slavery—from the hidden technology of mind control.
The name of the book also mentions the mu-opioid receptor, and a strong example of Hell is seeing the words of Alcoholics Anonymous "one day science may solve addiction, but it hasn't done so yet" as patently false, a red herring connected to the need to disclose the existence of this technology to the world, and to all of Creation.
For more on the purpose of this message see the "c and the i" as the Creator and I, in the word "medicine."  See, we're in the e's of the word.  Juxtaposed with the Min and Max of ... Gods and men. 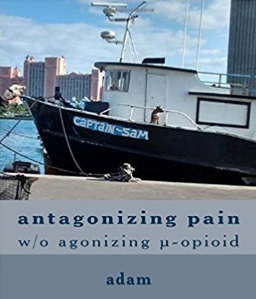 These are open statistics for the few emails that i've sent using a system that allows me to track individual messages and recipients.  There are over 20,000 individuals in this data, and nearly 60,000 total opens; that tells you that on average each of those people either opened the email on three separate occasions, or sent it to two other people. That's not what people do with "SPAM."
None of the day emails are included in this information--though you'll be happy to hear that it was your responses to those emails that decided what the rest of the world would see.
In all, from other systems, newsgroups (see redEMPtion), and LISTSERVs; there is an excess of ten million people people that have seen the apocalypse; and still, for some reason, you don't think proof of the existence of God is news.  Good luck to you. 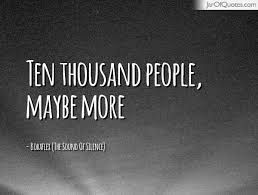