Like a Pendragon, I imagine?
Let me spell it out for you, information technology is Adam's Light.  Would you ever hide IT from the world?  I Si, just when it comes to your brain, that's OK to hide. (It's not OK.)

As I read through these recent messages it becomes more and more clear that they show the significance of the influence of God in his own his little funny way more and more clearly each and every day.  About a week ago I noticed the beginning of homiletics--which is the uh, science, of preaching--and how it's first two letters connect to more words than just Hosea and Horus; words that I've begun using every day in these messages, words like honestly and hostile.  That particular word stood out yesterday, as I wrote the phrase "hostile alien invasion" and then thought back... "is there any other kind?" 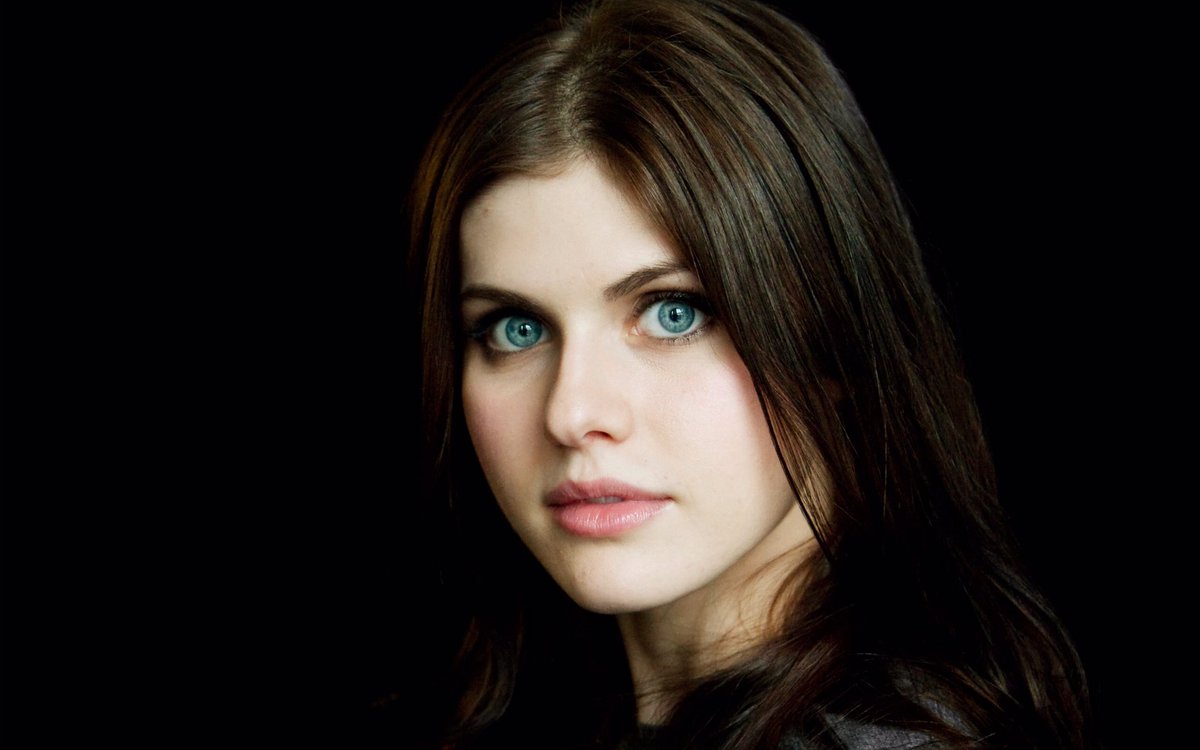 Often when I read the hidden meaning in these words I'll say in my head something like "the beginning of" so the Targeted Individual is the beginning of time, and "an"--for instance--the end of "mean."  Me is a hard one to really get, you see "me" is a combination of three letters, it's the "m" that represents this message that is literally coming from and through us--the "m" of Jerusalem and Amsterdam and the beginning of "man," and that "e" that I signed a statement with yesterday is, like the glyphs "d" and "K" and "n" and "t" it's a combination of more than one character or idea--there it's the "c and i" that might mean "Creator and I" or "You and I" depending on whether you c the sea or maybe you see the C.

A long long time ago, when I was being told stories about past alien contact that reeked of Orson Card's Ender's Game even more than my first book I deduced and basically decided that that this "mind control" technology must have come from some kind of past (I mean future) interaction; that we had gotten it through the diffusion of war ... because it seemed so alien to me, so unlike "us" and on top of that nothing like it exists in nature--there's nothing for it to have been based on... and in a truth I still believe to this day it's a functionally impossible thing to do, in reality; without invasive nanotechnology.... something we'd obviously "notice."
In my quasi-science-fictional experience in Kentucky from 2013-2014 it was this technology that was a sort of "litmus test" for whether or not I was in reality--in a story where I moved back and forth between the "inside" and "outside" of Creation.  We talked about "microwave mind control" in those days as a less effective tool or weapon or whatever ... and at one point in this saga the fact that it was not "total" was a reason for wanting to print this place; to give us a chance at surviving the darkness of hidden control... though you can imagine how a "war" in our minds might have played out.
Several times I've written that our historical research into the subject, beginning in World War II and the branching to the two sides of our modern unholy "divide and conquer" through Operation Paperclip reeked of the same kind of set up--false flag or frame job--that 9/11 and many of other Orwellian "terrorist" attacks we see too often now ... that this "alien force" was trying to blame "us" for creating this technology ... though today there's a grey area in my mind between "blame" and "teaching" in the same way I see computers and physics those kinds of things are here... for "teaching."

So today as we look at things like "precrime" and it's connection to the works of Phillip K. Dick it blurs the line even further to realize that we really do need this kind of technology now if we want to be free of things like school shootings and terrorism--and with an eye to the future we need something like this to be sure that planets aren't destroyed by accidental or home-made-terrorish or idiotic use of weapons of mass destruction like "nuclear weapons" or "time travel."  It might not be so obvious but it's a very special kind of Hell to imagine a place where people are "unmurdered" or "untortured" or "undersexed" or "unexploded" by traveling back and undoing those things rather than preventing them from happening--so seeing here that a link between A Scanner Darkly and Bladerunner shows us these things could all be avoided, you know, before they happened too.

So ... I'm trying to show you how secrecy doesn't work to protect the world from technology why we need to use to make the world a better place rather than simply to either hide or destroy it.  God is apparently doing "the same thing" by predicting an earthquake and 9/11 and school shootings in the Bible.

So as I walked down the beaches of Florida, playing my "Genesis video" as loud as I could; and often speaking allowed phrases like "a Christmas Eve special from the Heavens" and "Let there be Light" it dawned on me that these early words of the first book are about now--tying the "darkness upon the face of the deep" to the Plague of Exodus and the Light of the World.
As I moved upon the waters, the sea never parting and my foot always splashing as I stepped across the shoreline--it is coming more and more clear that these words about now.

A MESSAGE FROM THE HEAVENS. 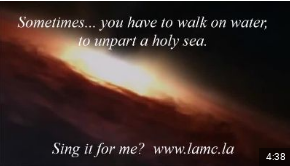 Apollo 8, the first manned mission to the Moon, entered lunar orbit on Christmas Eve, December 24, 1968. That evening, the astronauts; Commander Frank Borman, Command Module Pilot Jim Lovell, and Lunar Module Pilot William Anders did a live television broadcast from lunar orbit, in which they showed pictures of the Earth and Moon seen from Apollo 8. Lovell said, "The vast loneliness is awe-inspiring and it makes you realize just what you have back there on Earth." They ended the broadcast with the crew taking turns reading from the book of Genesis.

"For all the people on Earth the crew of Apollo 8 has a message we would like to send you".

This is it, the beginning.

"And God said, Let the waters under the heavens be gathered together unto one place, and let the dry land appear: and it was so.
And God called the dry land Earth; and the gathering together of the waters called he Seas: and God saw that it was good."

Borman then added, "And from the crew of Apollo 8, we close with good night, good luck, a Merry Christmas, and God bless all of you - all of you on the good Earth."

The checking out of the prison bus... It's a Revolution, I suppose.

Looking back as it becomes more and more clear that many of the technologies involved in the delivery of this story are literally not possible in reality--based on the idea that it's a "Hack" as I call Quantum Entanglement--something like "magic" that violates the natural laws of the Universe ... and see things like "computer science" at the closure or the clouding of our understanding of Physics; it becomes more and more clear that there may have been some serious deceit after this place and time--and that it all begins here--in this place where we don't Si the light of Christ.
As I walk through the streets dealing with an invasion of my thoughts, nearly every day; as I recall my "reading" of the true law of God--that our thoughts are sacred, that we should put significantly more weight on action and intent rather than "conversation" that comes from nothing more than electrical stimulation--in a place where we seem to be ignoring that these thoughts are being influenced--and that's the problem.
It's always raining in my head, as I try to point out that in the light of day we can see that A Scanner Darkly is designed to show us how "inversion" of anonymization (in that story) can deliver to the entire world both the freedom of privacy and freedom from death, destruction, and darkness--that knowing this is the intent of these stories--knowing how a map has been laced into fiction from Dick and the Ori... that's the difference between night and morning.  You might think, and I've considered that maybe I should be "writing science-fiction" to sway the world--but isn't "fiction" the problem?

Actyoually doing it, that's what "day" means.  At least to me.

Seeing it, effecting our world for thousands of years; does that shed light on whether or not it's time to know the truth or not?  Does it tell us yet, if this is a "set up" or if it's "teaching?"  For a long time I've likened our Bible to a book I read when was 13, called Linux Unleashed, and noted repeatedly that the difference, the thing that will show us for sure if we are learning, is a CD-ROM.  I mean toys. 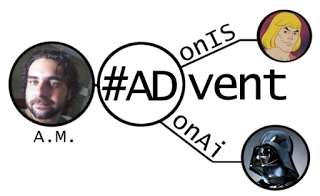