It's the little apostrophe in the word "ha'esh" that parts the sea, and this little Yod is God. 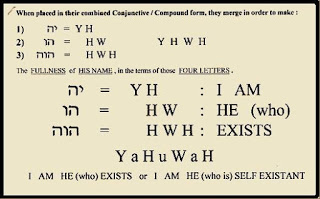 More accurately the Hebrew letter "He" depicted above looking something like a "gate" is representative of God, looking at the tetragramatton, and reading it as a time map as I do--that Yod comes before God.  The Vav, it's third letter--talked about below, is representative of ((a)) man.
​

Every word, of every language.  Every single one.  That's what the "fake news media" is ignoring; proof in every single word that we are in The Matrix.  A simulation designed to end Hell and build Heaven--that's what you are ignoring.  Every day.  Jesus Christ is telling you that we can end starvation and stop all pain if we only know this truth, and that it is the purpose of religion to ensure that we do not lose knowledge of "The Matrix..." and these helpful suggestions on what (and how) we might do with this new knowledge.
Is it morne█g yet? 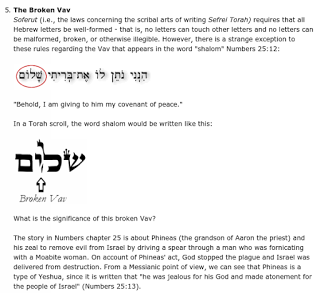 In terms of the parts of the Armor of God, the various pieces (the belt of truth, the breastplate of righteousness, the "shoes" of the gospel of peace, the shield of faith, the helmet of salvation, and the sword of the Spirit) are correlated to what Paul would have witnessed firsthand as the arms and armor of Roman legionaries during his life in the Roman Empire.
Astrid Farnsworth is a fictional character from the science fiction television series Fringe, which aired on the Fox Broadcasting Company in the United States from 2008 to 2013. The character was created by series' co-creator J. J. Abrams, and is portrayed by actress Jasika Nicole. Astrid is one of the series' protagonist, and was introduced as a Junior FBI Agent, doing research work for Olivia Dunham on her cases and became involved in a multi-agency task force of the U.S. Department of Homeland Security called the Fringe Division, dealing with supernatural events that are linked to experimental occurrences. She works alongside Walter Bishop for the entirety of the series. 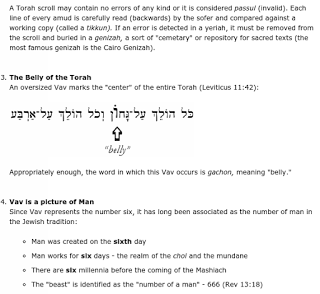 Life cycle rituals (or rites of passage) demarcate the various stages of life. Landa details one of these rituals, destined for making young boys and girls marriable (caput sihil 'second birth'). The Yucatec Maya continue the ritual (hetz mek[31]) which marks a child's movement from cradling or carrying to the mother's hip. It is performed at about three months and has godparents of the ceremony. The child is offered implements appropriate to its gender, tools for boys and cloth or thread for girls. If the children grasp them, this is considered a foretelling. All children are offered pencils and paper.  It's a baptism.  Wait, who is "he" ad who is "me?" ... am d?
Haaretz (Hebrew: הארץ‎‎) (lit. "The Land [of Israel]", originally Ḥadashot Ha'aretz – Hebrew: חדשות הארץ‎‎, IPA: [χadaˈʃot haˈʔaʁets] – "News [of] the Land [of Israel]"[3]) is an Israeli newspaper. It was fu-nd

Tzedakah [tsedaˈka] or Ṣ'daqah [sˤəðaːˈqaː] in Classical Hebrew (Hebrew: צדקה‎; Arabic: صدقة‎‎), is a Hebrew word literally meaning justice or righteousness but commonly used to signify charity,[1] though it is a different concept from charity because tzedakah is an obligation and charity is typically understood as a spontaneous act of goodwill and a marker of generosity. It is based on the Hebrew word (צדק, Tzedek) meaning righteousness, fairness or justice, and it is related to the Hebrew word Tzadik meaning righteous as an adjective (or righteous individual as a noun in the form of a substantive). In Judaism, tzedakah refers to the religious obligation to do what is right and just 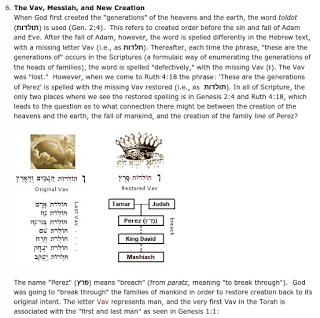 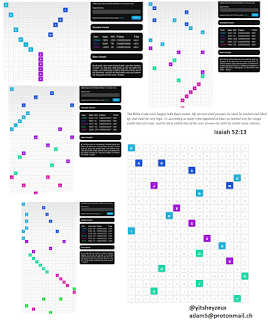 You might not see it, but these show my full name encoded in nearly every book in the Holy Bible where you expect to find me; in Isaiah, Genesis, Exodus, Judges and Joshua.  It's probably in nearly every book--and as an aside there are some where doesn't show up.  In addition, these few places I looked in I found several other "interesting names" crossed on top of it--if you follow the logic of the patterns, that certainly shows some connection: those names are Zeus, Saturn, Mars, and "Jesus Christ."  These crosses came from http://www.divinecoders.com/ and you can find some related work on the subject and Moby Dick here.  You might think these patterns are just a coincidence... they are not.  The widespread coverage of the "Moby Dick" debate shows a clear lack of understanding of the difference between "coincidence" and "evidence" and does a pretty good job of showing how mind control is being used to hide something very obvious from everyone--by only directly affecting a few people.