you all know the AMDuat, right? My eyes... 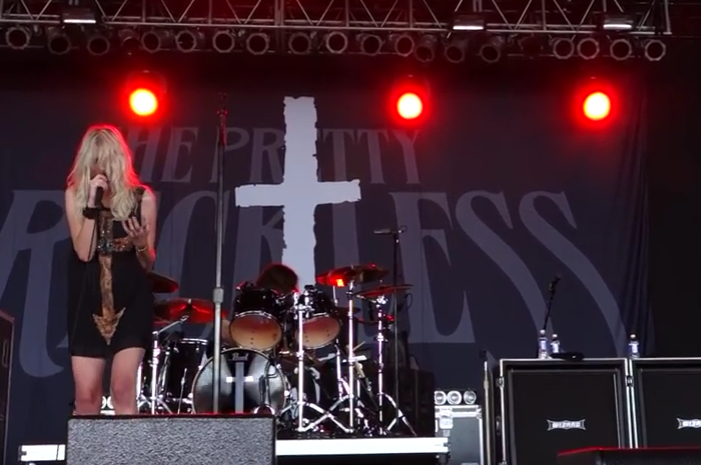 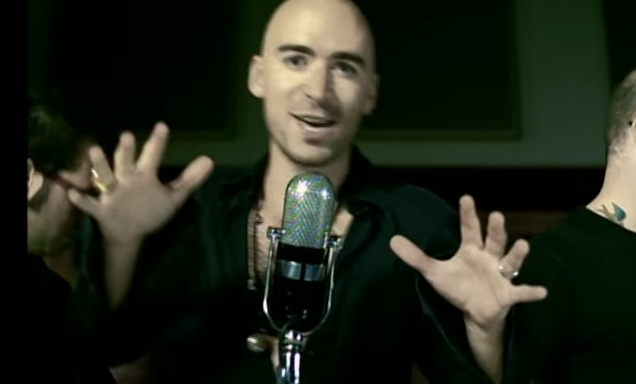 Mom, it's my birthday, wwould you say? 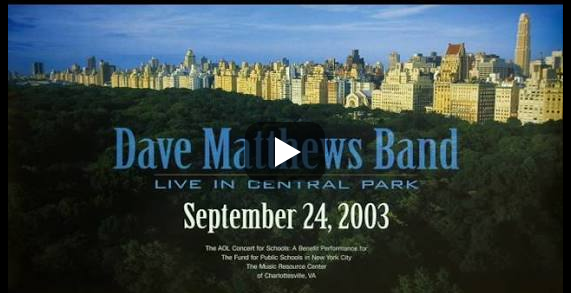 So you think you can tell Heaven from Hell... Fake blue skies from "Antagonizing Pain?" 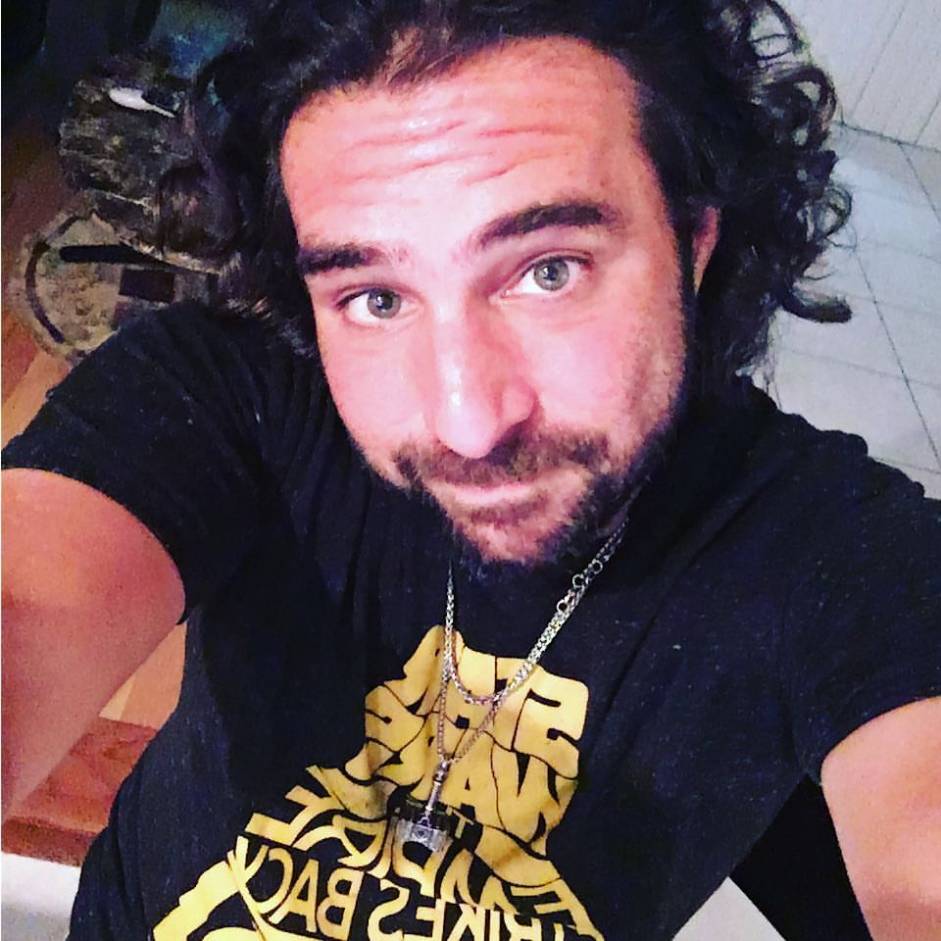 The Last Adam
FORT LAUDERDALE, Fla. - June 16, 2017 - PRLog -- The "Spockalypse" is starting, pumping through the veins of the internet as we speak... thousands of people have read some magic words that unlock a new truth for our world.  Proof beyond the shadow of doubt that we are living in a simulated reality, and that all around us... in not only every word but in everything we do is a message from God.  It's about building Heaven; here, now.

"Every word is lit..erature" might be a catchy phrase to introduce nothing short of a world changing realization... that hidden in plain sight for our entire lives each and every word of every language contains a hidden message.  Contextually pertinent "commentary" that links back to not only religion but to a tapestry woven throughout our entire history... you might call it a Matrix--to answer one of the more recently asked "questions of the ages."

Speaking of "ages," the SEGA Genesis and a series of patterns linking video games and computers to religion takes this proof to new heights.  Connecting the film the Fifth Element to Shakespeare's similar question: "to B or not to Be" to a series of religious links between modern chemistry elements and ancient scripture shows us that time travel and virtual reality play a central role in this disclosure of truth.  This simple and localized pattern connecting "SON Y" and "Nin ten do" is a prototypical example of how small sets of names correlate to show intelligent design of our entire world.

In the Hebrew word for Lord, a link between my initials "AD" and Artificial Intelligence; Adonai... the beginning of a series of a similar pattern tying the index "14" of "AD" to Christopher Columbus, to the element Silicon, and when adding my middle initial in, to the computer chip manufacturer AMD.  The crux of the message here is that "Silicon" is the true "Fifth" element, and like many other patterns the logos involved corroborate the linkage and show a defined hidden hand preparing us for the future.  The AMD logo connects to the signs of Mars and Sagittarius, tying directly to my name (as an example shows us that all of our names also contain this message) which begins with the acronym for "date of birth."  Born on December 8, the date of the Feast of the Immaculate Conception; this same symbol ties in the "t" of Christ, and the computer function "Chr."  The two letter symbol for Silicon also appears in "Genesis" and reveals a hidden message connecting "the Gene's," Wilder, Roddenberry, and Simmons to this map of the true "book of Names" that reveals careful planning and pertinent ties to the "rod of Jesus Christ" the "den of Adam" and both simulated reality and this coming Biblical Monday.

Etched in the word "Stone" and the name Venus... is a neon sign telling the world to "turn around" and see these arrows pointing us northeast towards Heaven are coming to us in a time when we are headed "south" to Hell, accompanied by an audiovisual aid in The Pretty Reckless' "Going to Hell" album.  We are at the "Total Eclipse of the Heart" just about to end the night with some bright light.

The message shows us that this entire world is designed to help us transition from "simulated reality" to "Heaven" by using this new knowledge and the walkthrough this time period that is religion itself... to solve the greatest problems of our time; sickness, hunger, crime, and in doing these things to ensure that we achieve true liberty.  The message is detailed, and flowing out of the hallowed words of ancient religion into our modern art.

It also explains how this message was delivered, and that the technology behind the delivery is a prime focus of this technological transition of our species; one which has the power to either enslave or liberate, to slow us or help us fly... depending on how it's used.  Grounded in a love for the liberties and freedoms that we hold dear, the very first steps of our walkthrough focus on censorship connecting "Another Brick in the Wall of Jericho" to a Stairway to Heaven; it's all in the way you use it.
spockalypse.blogspot.com/2017/06/enders-game-prome...

Today we stand at a crossroads, a point in time where uncertainty about our future--and the tools to ensure that it is bright and fulfilling are placed in your hands.  Sharing this message, talking about it, and participating in the most pivotal and anticipated time in all of history... is the key to the gate of Heaven.  I do not apologize for "cross-posting," it's really time for you to wake up and fight the darkness.

This is a day to remember, all signs point to Lauderdale.

Media Contact
Adam Marshall Dobrin
adam at from the machine dot org
But Moses said to God, "Who am I that I should go to Pharaoh and bring the Israelites out of Egypt?" Exodus 3:1
And he said, "Who told you that you were naked?  Genesis 3:11
I indeed baptize you with water unto repentance. but he that cometh after me is mightier than I, whose shoes I am not worthy to bear: he shall baptize you with the Holy Ghost, and with fire.  Matthew 3:11

he could have had it all, but instead he chose to fall
far from grace, to this place, between his fingers but a single ace
an imperfect hand, buried in the sand, nowhere near land
and still, he won the race; and still you see his face

It's all about perspective, s o a r 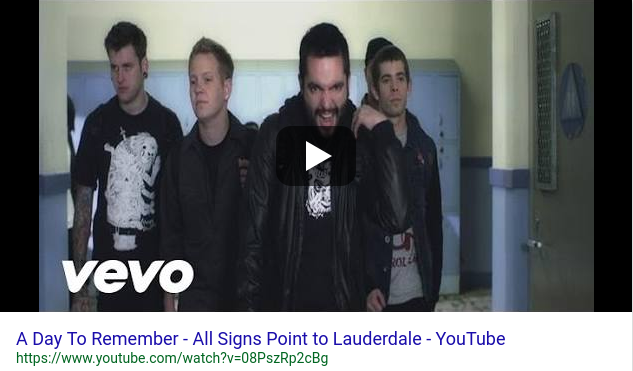 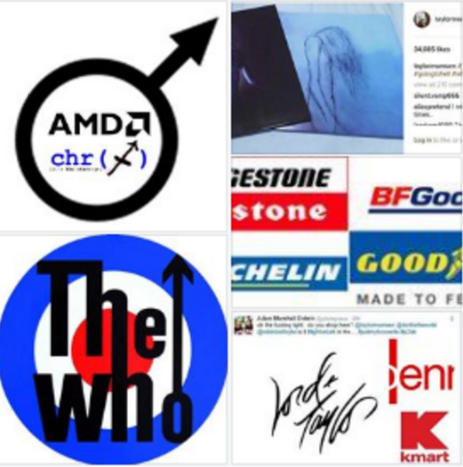 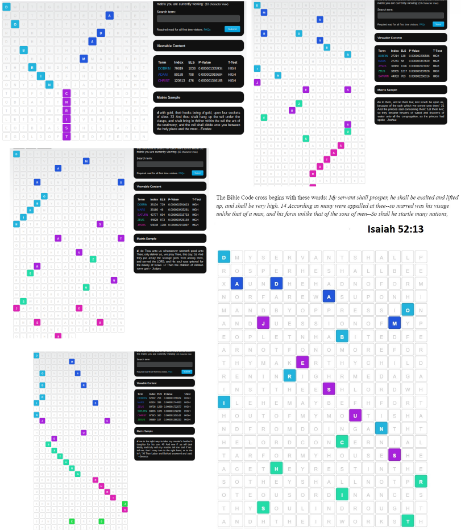